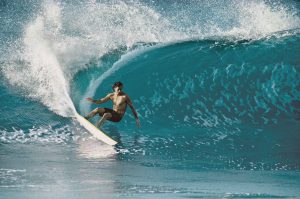 A Lucky Moment In Time

During the final months of 1991 Tom Servais captured two images that remain the best known Pipeline photos ever taken. One, of Australian Tom Carroll, came during the height of pro competition with hundreds watching. The other, of American Tom Curren, unfolded in the fading light of afternoon with few people around. Servais explains the circumstances surrounding the images and why they still resonate with surfers more than a quarter century later. Servais, now 65, is at Pipeline this winter for the 37th time, in search of more such moments.
END_OF_DOCUMENT_TOKEN_TO_BE_REPLACED 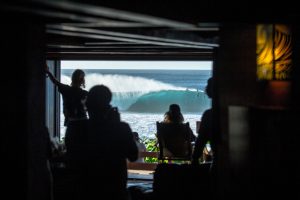 A short walk along the beach from Warren Harlow’s house will take you to what may be the most important address in surfing: 59-363 Ke Nui Road. END_OF_DOCUMENT_TOKEN_TO_BE_REPLACED 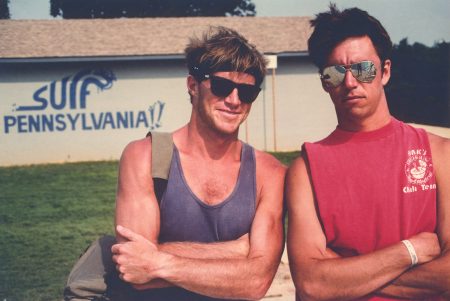 What happened the very first time surfers competed in a wave pool? Hint: It did not go well. Those who were there describe the scene in their own words.

END_OF_DOCUMENT_TOKEN_TO_BE_REPLACED 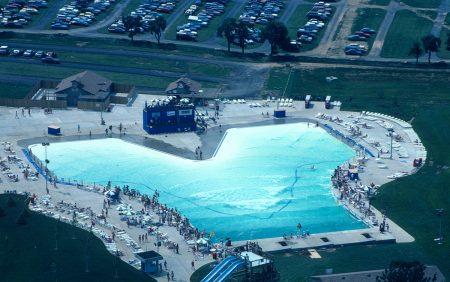 The Audacious, Comical, Tragic and Potentially Redemptive Story Of A Small Town, A Pool And The World’s Best Surfers

Pennsylvania Amish country was the unlikely setting for the first-ever pro surfing contest held in a wave pool. Was it a comic low point for the sport? Or a glimpse of the future? END_OF_DOCUMENT_TOKEN_TO_BE_REPLACED