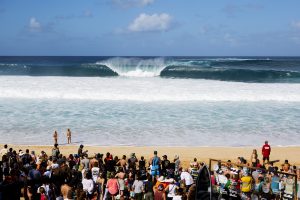 Fear. It’s a central part of the surfing experience, even if it’s seldom acknowledged. From pros to beginners, all who enter the water know what it’s like to encounter a situation beyond their abilities. We hope to overcome our jitters in that moment. But how? END_OF_DOCUMENT_TOKEN_TO_BE_REPLACED

John John Florence grew up surfing Pipeline, a wave on the North Shore of Oahu that breaks in his backyard. When he clinched his first world title he was more than 7,000 miles away, in southwest Europe. But it happened on a Portuguese wave that looks a lot like his home break. “Supertubos” produces Pipeline-sized tubes and breaks close to the beach, just as Pipeline does. Portuguese photographer Ricardo Santos Luis was there in the port town of Peniche to witness what happened. END_OF_DOCUMENT_TOKEN_TO_BE_REPLACED 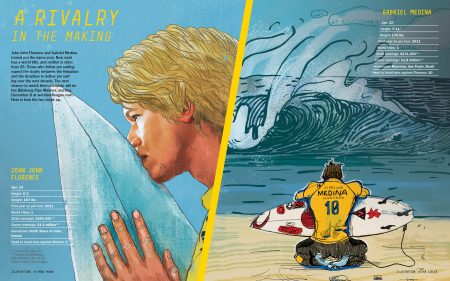 A Rivalry In The Making

John John Florence and Gabriel Medina turned pro the same year. Florence now has two world titles and Medina is trying to match that same trophy count this month. Those who follow pro surfing expect the rivalry between the Hawaiian and the Brazilian to define pro surfing over the next decade. Here is how the two stack up.
END_OF_DOCUMENT_TOKEN_TO_BE_REPLACED 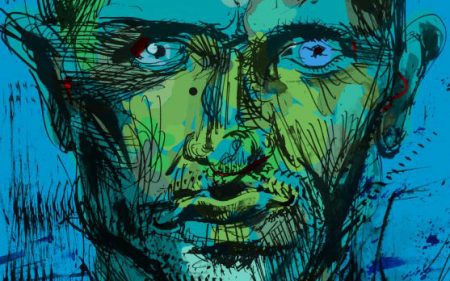 Welcome To The Wave Pool Capital Of The World

Kelly Slater’s wave pool is as much a curiosity to his new neighbors in this small California town as it is to the rest of the world.
END_OF_DOCUMENT_TOKEN_TO_BE_REPLACED

Alvar Sirlin is a New York illustrator well known for his soccer portraits in Howler Magazine. But he is also a recreational surfer who can be spotted on the beaches of Long Island, N.Y. when the conditions are right. Here is a look at his sketchbook, which serves as a showcase for Alvar’s ability to capture the sport at its most dynamic.  END_OF_DOCUMENT_TOKEN_TO_BE_REPLACED